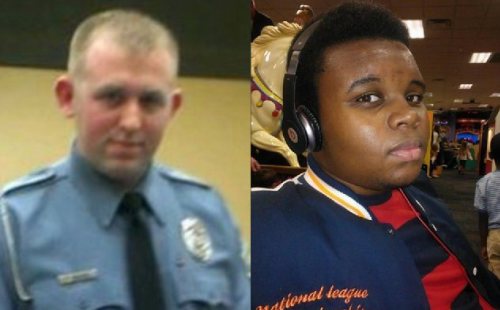 I have maintained since the beginning of this lunacy that this whole incident was caused by poor training.

1. “Get the fuck out of the street” is not a proper way for a “Public Servant” to speak to citizens.

2. How does an interaction between a Police Officer and a Citizen escalate from a request for a teenager to vacate a low traffic street to a shooting?

3. How does a Police Officer become the victim of a car attack from an 18 year old citizen?

4. Why do so many incidents between Police Officers and younger citizens escalate to shootings?

6. There are so many incidents of corrupt Police Officers across the US that it is inevitable that the Police are distrusted and that Citizens on the margin will react to the Police as if they will either be shot or treated in an unjust manner.

There are so many issues with today’s Police that it is a wonder that Citizens aren’t shooting first when Police come upon the scene of an incident.

SWAT teams are only 33% successful in finding any criminality. The rate of failure should make America’s Leaders re-think their options and actions. However, it seems that the Police and the Leaders of American Cities and other localities only re-trench and continue to treat Americans as if the Citizenry is the enemy.

As long as the Police view the populace as the enemy and America as a Warzone, as evidenced by SWAT teams, tactical gear and attitudes of Police, these escalated incidents of violence will continue to increase.

This needs to be halted. The American police and other civil leaders and politicians need to re-evaluate their attitudes and tactics in dealing with crime and the American citizenry.

The Media needs to highlight these actions and work to resolve this challenge to American Liberty.

It should not matter if a Citizen is shot or otherwise injured. Injustice is injustice. When Police restrict or completely ignore the Law and the Constitution and these actions are upheld by the Courts, America has lost LIberty. All of us lose. This isn’t merely a case of criminals or thugs losing Liberty. The is a loss of liberty for the whole of the American citizenry.

We must put a stop to injustice for all Americans.

Bottom line:  Mike Brown may well have been a thug. That matters not. The Police, in general, and Darren Wilson, specifically, are acting no better than Statist Thugs constantly. We cannot trust the American Police to do the right thing. As long as this is the case, Police will be distrusted and will not be deserving of the Public Trust.

After all, Kanye West is a complete buffoon. That doesn’t mean that he deserves to be executed by State Thugs. 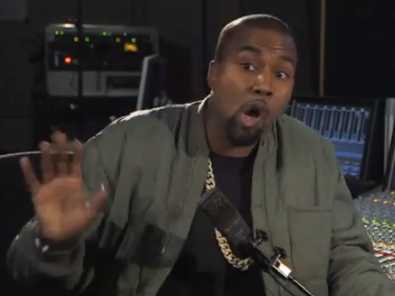 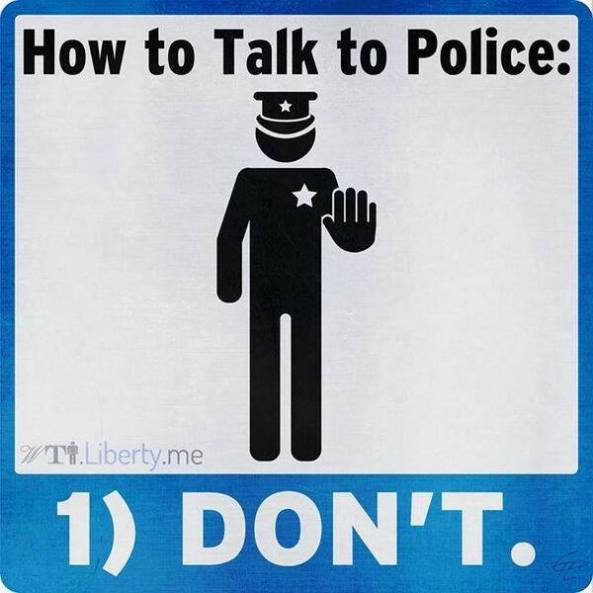