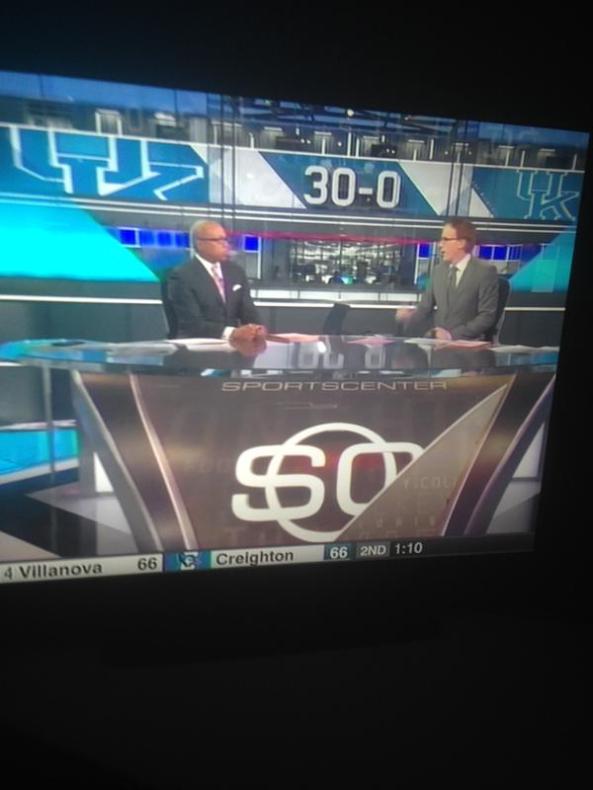 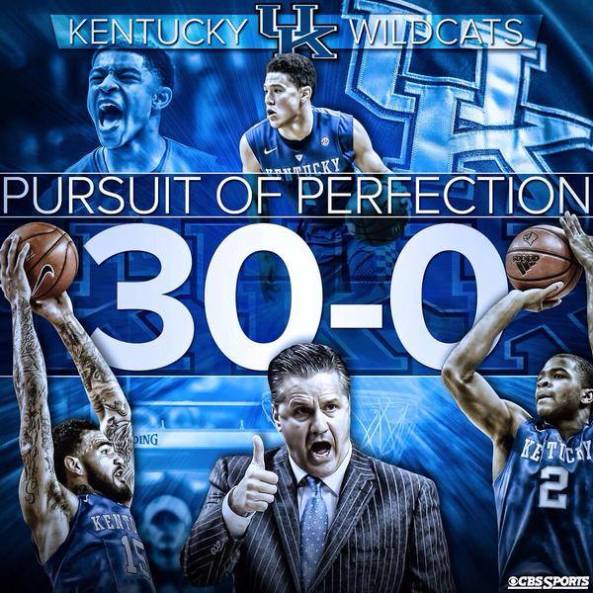 “We (were) at the free-throw line and Meeks was like, ‘My coach just told me not to shoot the ball anymore,’ ” Shipman told The Miami Herald after the game. “I was like, ‘Your coach told you not to shoot anymore?’ “

We’ve all been wondering what the problem has been with this years edition of Team Kentucky–“the undecipherables.”  Perhaps, the problem is the Star.  If Jodie will sabotage a game like this, maybe he’s been doing it all along.  It’s no secret that this team has a dearth of scorers.  So when your team’s Star tells the opponent that he has been given a REDLIGHT on scoring/shooting.  That allows the opponent all the room it need to crash down on the only other scoring option left.   That would be Patrick Patterson.  And Patterson was getting hammered in this game.  Doubleteams left and right.

I don’t know about you.  But if I were Patrick Patterson and I found out that my team mate gave away key information like that, I’d have a problem.

That leaves the question:  Why would Jodie do such a thing?

Was it frustration?  Vindictiveness against Coach G?  Arrogance?  Awkward Strategy?  Was it subterfuge?

Maybe he didn’t say it or maybe Jerry Tipton is simply trying to brew more controversy within the fan base.

Jodie was trash talking with Shipman and the Gators to try to get open.  The Gators believe him and crash down on Patterson leaving Jodie and the guys open.

Whatever it was.  It didn’t work.  Jodie didn’t get open a whole lot more.

And UK is NIT bound barring a miracle run to the SEC Championship down in Tampa.

What do you think?