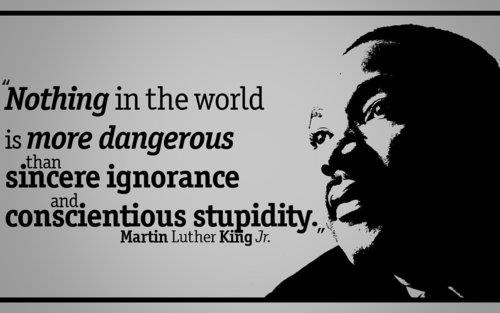 So…a moron who claims he is American (I believe him) asks me to prove that cultural appropriation is not new, not unique to America and indeed has been around for a long, long time.

Gulf Arabs look down upon Palestinians and pretty much every other Arab or Muslim Nation.

Hazaras in Afghanistan who are descended from Genghis Khan.

Druze in the Levant.

Syriacs, Coptics were some of the the original Christian members predating Constantinian Catholic Christianity. When Rome took Christianity and passed it on to Europe, these Levantine Christians were sought out and slaughtered as heretics by post-Roman European Christians.

And, yes, there are plenty of Christian examples of “cultural appropriation.” Black Gospels, themselves, are cultural appropriation as is European Christianity. The religion of Christ was stolen from the Levant and laid over Europe. The Europeans then went about the act of murdering the original Christians which laid the foundation of dissent which allowed Islam to rise so easily in those areas.

Thai Corporations which sell whitening products. This is an Asian phenomenon and it has nothing to do with Europe.

Bedouins in the Gulf Area and the appropriation and commercialization of their culture to tourists. The Gulf Nations such as the UAE then oppress these bedouin peoples.

Many, many cultures have adopted Gypsy styles of dress and dance. No one is quite certain from whence originated the Gypsies as they are a roving band of people who predate history. Everyone in Europe hates the Gypsies and looks down upon them. The whole Bohemian movement was started by Gypsies. Much of the clothes worn in high fashion can be traced back to the Gypsies. Yet, they are hated and vilified. Even Hitler tried to exterminate them.

I find this irksome. When someone asks me to provide them with obvious examples of historical fact about which one should have learned in high school. Aside from that, there is google.

America is such a myopic, ignorant land…which is why we have terms such as “white privilege” and “cultural appropriation.”

If Americans would educate themselves…my God what a Nation we could be.

Instead, we whine and argue over inconsequential bullshit.

One last as it is a HUGE one.

The Yuan Empire was created by Khublia Khan who, as you should know, was a Mongol. Much of what China has become is due to the Mongols, Jinghiss [Genghis] Khan and his grandson Khublai

The Chinese erased that history, gave Kublai a Chinese name, and claim descent from the Yuan Empire for themselves. The Chinese hate the Mongols. The Chinese try even now to claim Mongolia as part of China as they do with Tibet.

It’s a huge world out there. There is nothing new under the sun. The more one knows…the less of a whiny cunt one becomes as a result.

“Man will never be free until the last king is strangled with the entrails of the last priest.”
– Denis Diderot