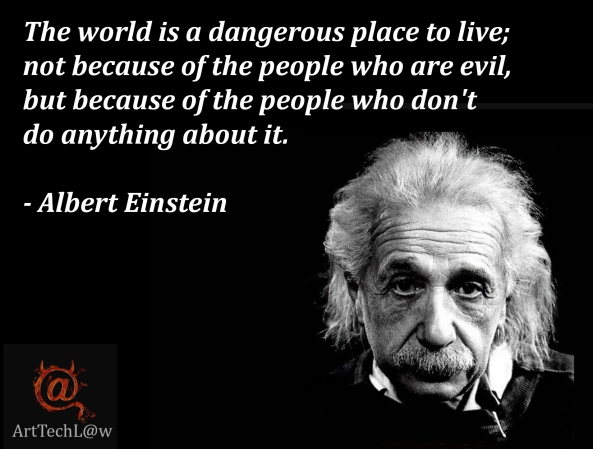 “Isn’t it odd that some ex military that spent their time pushing a pen piss and moan about the U S while others that did their time in Europe in battle after battle like my dad never found it necessary to do so. Just saying. When WW2 was over dad went to work and did so until he died. He never got one red cent ever from the government. He worked for every penny he had. He is my idea of a man.”

He seems to be saying that one should not have the right to exercise free speech or be involved in public debate unless they were actual Combat Veterans in Combat Specialties while simultaneously stating that he admires his father who was a Combat Veteran in a Combat Specialty because he complained about nothing, kept his head down, and remained silent DESPITE all of the injustice of the era.

It’s a bit of a confusing note. Short, bitter and full of hypocrisy.

This is the post of a person who has never been in the Military.

I was a “pencil pusher” in the Military.

My first unit was 2/68 Armor which was part of the 8th Infantry Division.

Our mission was to pull up in support of the 11th Cav in the Fulda Gap in the case of a Soviet Invasion.

I was there during the Reagan administration.

Our unit had a fairly high suicide rate.

We practiced regularly for our war time mission. About 8 months out of the year, we were in the field. As a “pencil pusher,” I fulfilled my duties of supplying the unit with ammunition, weapons, etc. I also repaired weapons.

When I wasn’t repairing weapons or supplying ammunition or pushing pencils, I was at the range. I assisted with weapons qualification. I also had to qual on every weapon in the Battalion as I had to know them intricately. I also had to be familiar with Warsaw Pact weapons.

When we were on our training exercises (in the field), I manned an M2 .50 Cal Machine Gun in a fighting position as well as on a Deuce and a Half.

Had we gone to war, this would have been one of my primary duties. Manning that machine gun.

Had we gone to war, our life expectancy was approximately 30 minutes from LOB.

We had approximately 30 minutes to grap our gear and get to Fulda. Why? Because they expected the 11th Cav to be overrun shortly after we arrived. About 30 minutes later, I can’t remember who but someone was supposed to be pulling up on us. Why? Because it was expected that we would be overrun shortly thereafter. Continue on this path until REFORGER was accomplished to push the Soviets back out of Germany and into Eastern Europe.

Turns out, we never went to war.

Not our fault. We were prepared.

Many of us were also scared. Some of us were so intimidated by the thing that we killed ourselves in anticipation of dying any damned way.

Apparently, I’m supposed to apologize for not going to war or for pushing pencils. Either that or my service doesn’t count at all because I pushed a pencil and, despite the fact that I am American and have the right of Free Speech, I’m supposed to remain quiet and not speak.

I was also stationed in the DMZ in Korea. Aside from my paper pushing duties, I was assigned an M60 7.62MM Machine Gun and a bunker. If all hell broke loose and the Koreans had come across the DMZ, I was supposed to defend in place until I was dead or until the Koreans were pushed back and barring that, if I survived being overrun, I was to grab that M60 and hightail it up to a mountain holdfast which had enough food and ammo stored in it for us to survive for up to 6 months.

Again, I apologize that North Korea never attacked and that I wasn’t killed or maimed or didn’t experience war as an Infantryman or a Tanker or some other Combat Arms specialty.

I also served time as an Observer in the Sinai, Egypt. Our job there was to ensure that Egypt and Israel observed their treaty and that they did not go to war.

And I served in the The Old Guard and buried a bunch of Military and Veterans in Arlington National Cemetery.

I suppose that because I never actually went to war, my time in the military is worthless and I am not worthy to express my opinion or exercise my right to Free Speech as a Veteran, an American or a Human Being.

Many people don’t mind others expressing their opinions when said opinions are in concert with their own. Many Americans seem to believe that Free Speech is only for those with whom they agree on issues important to themselves.

Odd that, I think.

Or maybe that’s just the hypocrisy of Humanity, in general, and Americans specifically.

Perhaps, if this person’s father and others like him had not sat idly as millions of African Americans suffered under Jim Crow. we might have had Justice for Black Americans sooner. If this father had used his voice and the Freedoms for which he fought, it may not have taken another 75 years for a Black American to make it to the White House or 80 plus years for a Woman to be nominated to run for President. Perhaps, if that generation had spoken up, Marriage Equality would have advanced more swiftly. Perhaps…

Perhaps, he was correct. It is better to keep one’s opinions to oneself and bury one’s head in one’s work. Worry not about the world about you. That is for others who are better than you. You fought for those freedoms. You placed your life on the line by serving in the military. However, it is not for you to use those freedoms. Your opinions do not count. Your voice does not and should not count. You are merely a Veteran and not worthy of the Freedoms taken for granted by other Americans who deem their opinions more worthy of public discourse than yours.

Especially if you were but a “pencil pusher.” I mean that’s not dangerous. How dangerous could it be? You don’t fucking count. Shut the fuck up, ya pencil pushin’ bastard. 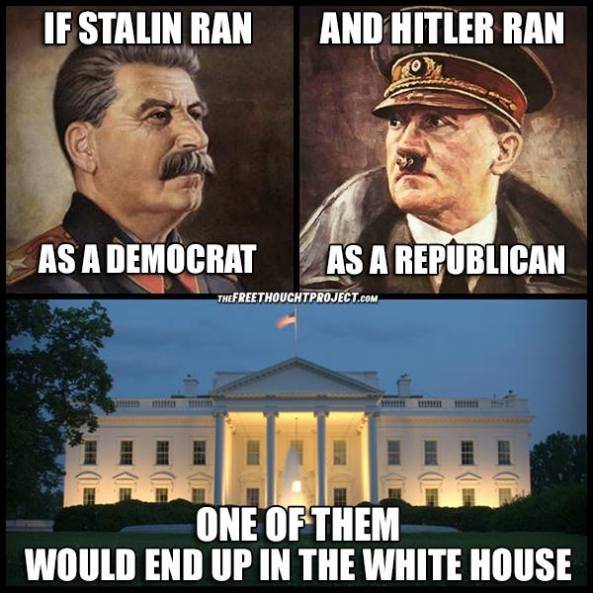