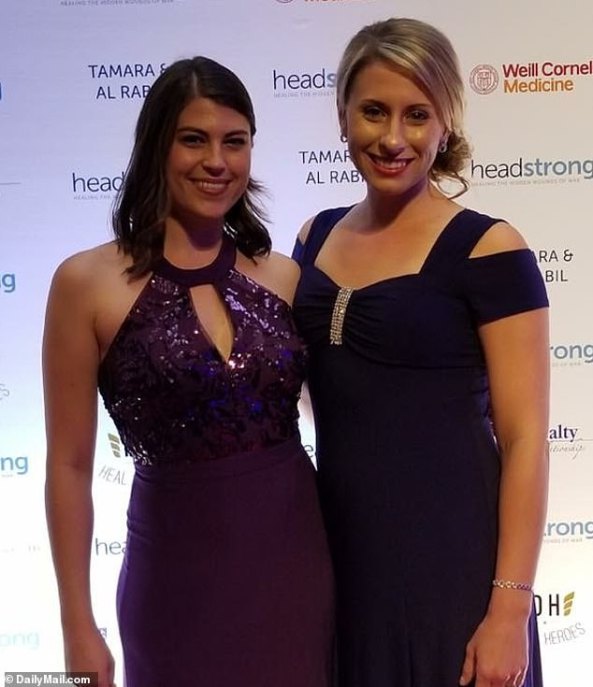 I hunted down the photos. Gave them a gander. Cute goat, by the way.  I didn’t see anything that should be a HYUGE deal there. The cross is not a Nazi symbol that I can tell. The nudity is pretty PG rated to me. The text messages are….meh.

The only thing that she did “wrong” was her Matt Lauer-ish affair with the girl. If Democrats believe that a power imbalance means that consent can never be truly given, then Representative Katie Hill is “guilty of rape“. That is the Left’s philosophy. Katie Hill held power over the young girl. That was the only “mistake” or “bad decision”.

Hill is correct to resign because the Left should be treating her the same way that they treat Donald J. Trump, # Judge Kavanaugh and other Male “power” figures. She is as guilty as they accuse those people of being. She’s actually guilty. She confessed to the “crime”. She confessed AFTER they were discovered, of course. This wasn’t a moment of honesty. It was coming clean only after discovery.

The Left always has a different standard for their own. Men such as Bill Clinton were repeatedly excused and their “crimes” covered up by the Left. Hill should have received similar treatment to Trump from the Left. Instead, she got the Hillary treatment. Her sins were washed away and she becomes the martyr. Hill did nothing. The Patriarchy did it. Misogyny did it. Hill is guilty. Katie Hill is immaculate having been washed in the blood of Gaia and the warm milk of a virgin transexual man.

It’s not surprising that Hill is being allowed to leave with very little Leftist gnashing of teeth and only half hearted trash talking by the GOP.