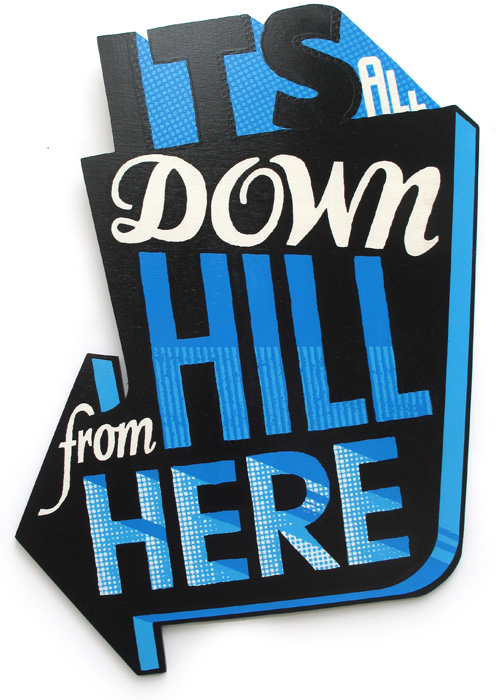 His teams come out soft and disorganized.
Sure, they come together and make it to the Sweet 16 or Elite 8. And that’s really cool for some people. Some of us would like to be a little bit more than competitive. A bit more on the dominant side of the game again.
Cal did a good job with super HIGH level elite recruits.
He also flopped in the Final Four with one hell of a team that was, up to that point, undefeated. He lost that game. His coaching did. He gets conservative with small leads and loses games like that. It’s happened more than once.
Cal has spent his wad. He will not make another Championship game because he can no longer recruit those super teams or the Top 10 Elite players in the numbers that he could 6 or 7 years ago.
I suppose some are cool with that.
I called it with Tubby in 1999. I said that he’d never make another Final Four. He did not.

Cal will not make another Final Four. 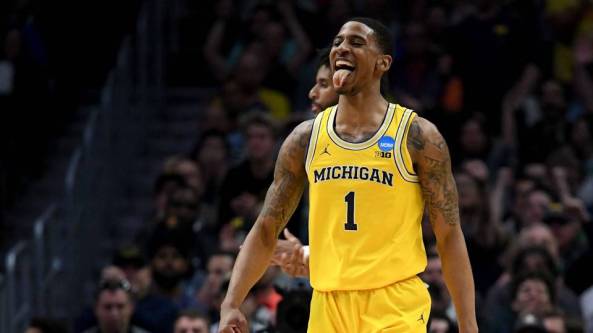 But he is going to have a lot of  recruits on Final Four &  Championship squads…elsewhere.