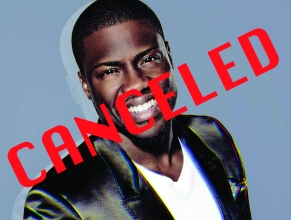 This story illustrates the problem with the Left, Cancel Culture, Political Correctness and Virtue Signaling.

Last night Jeremy and I went to a Blazers game and it happened to be Hanukkah night. It was fun! They had a big menorah. But towards the end of the game (which was going poorly) some drunk guys behind us started yelling about this “f—ing Jew holiday
I was very alarmed! I kept looking at Jeremy like “Are you hearing this??” and he seemed confused. I was scared! And also thought I might be going insane.

but uh, turns out the other team had a player named Jrue Holiday and he was having a good night

Omg my husband just reminded me that once he was watching a game and I was like “WHY ARE THEY SCREAMING WHITE POWER?!!”
It was Dwight Howard. They were screaming for Dwight Howard.

I had a similar experience in Australia. Thought people were yelling “destroy all the blacks” at opposing players. Turns out they were yelling, “destroy the All Blacks.” Which is the name of the New Zealand team.

That is your typical Democrat in a nutshell. Always on the lookout to be offended. Always seeking the opportunity to Virtue Signal. Always the desire to be [faux] outraged.

In the name Dwight Howard, they hear “White Power” in the exact same way that they see White Power symbolized in the OK hand gesture. In the name Jrue Holiday, they hear “Jew Holiday” much like they claim that Donald Trump is a misogynist because he said that women will let famous and wealthy men do anything they want including grab them by the pussy. They heard him say that HE grabbed women by the pussy. A statement that he never made. If you don’t believe me, go back and listen to the video. He never claimed to have grabbed any woman by the pussy. He was speaking to the habit of many women, who are gold diggers, to exchange their body for use of a man’s wealth, influence and power. It is true. Many women do this and later claim that they were abused.

They will never apologize when found to be mistaken.

The young teen from Kentucky whom they claim attacked the elderly Native American fellow was innocent. Democrats were out of their mind. They were faux outraged. They crawled all over themselves to virtue signal. When it was found that they had overreacted and that the young fellow was innocent, Democrats refused to believe, refused to apologize. That young man must have been guilty because he wore a MAGA hat.

Donald Trump has never stated that all immigrants or all Mexicans were criminals. Yet, Democrats have refused to acknowledge this simple fact.

Donald Trump is making inroads into the Black community in America. Democrats attack Black Americans who dare step away from the Democratic party. White Democrats will speak the most racist language about Black Republicans and Independents. They attack anyone who dares disagree with their party line.

And most of it stems from willful misrepresentation based upon ludicrous misunderstandings of the actual English language. It is almost as if the Democratic Party of America speaks another language.

It has always been my experience that the most bigoted people in America are Democrats. This has not changed. I doubt this will ever change. Democrats believe that they are superior. That has not changed since they fought for slavery, fought against the Union fight against slavery, fought against Civil Rights, fought in the ranks of the KKK. The Democratic Party has been and will always be the party of hate and bigotry. 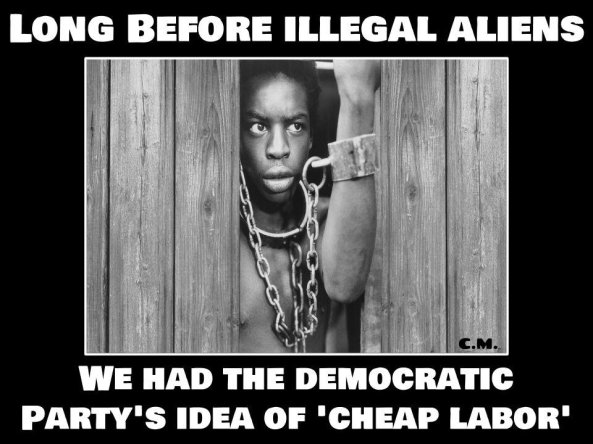