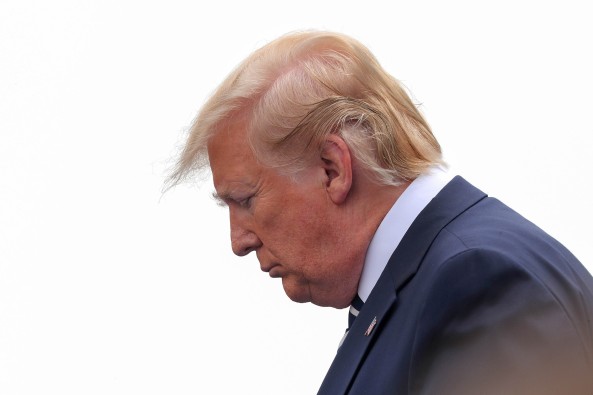 Impeaching Donald Trump results in one of two things:
1. He is successfully impeached, prosecuted and removed by the HoR and Senate respectively.
This guarantees that one of the nut jobs running on the Democratic Party ticket wins which dooms the country to insanity as we have never believed possible. Witch Hunts to make Colonial Salem blush. Leftist Agendas canceling every good thing that existed in America. A crash of the stock market so spectacular as to be theretofore unimaginable. People imprisoned for thought crimes and speech. The Bill of Rights not abolished but eradicated.
2. The idiots of the House fail to impeach or the Senate fails to prosecute and remove.
Trump is guaranteed #Election2020. God only knows what he’ll do in his second term.
I like some of what Trump has done.
I loathe the Left more than I am apprehensive of a second Trump term.
I prefer the 2nd scenario.
I’m not great fan of Trump but better him than any Democrat alive at this moment. 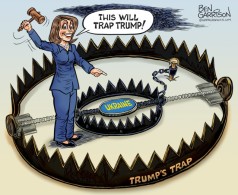