There were viable alternatives in the 2016 Election. Americans were too cowardly to choose a better candidate. Instead, they stuck to the “lesser of two evils” paradigm which is killing this Nation. 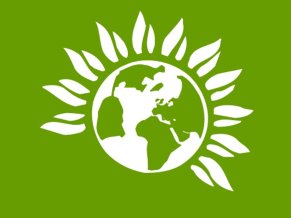 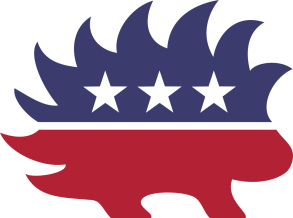 20% of eligible voters in the US hated Donald Trump

20% of eligible voters in the US hated Hillary Clinton

That is 40% of eligible voters.

Another 20% or so hated both candidates.

That is 60% who either did not vote or voted against a candidate instead of for a candidate.

They could have voted for the Libertarian Candidate or for the Green Peace Candidate.

I voted for the Libertarian Party and Gary Johnson.

Americans had alternatives. Americans were simply too stupid to do so.

Someone please come on here and tell me that Johnson would have been a worse President than Donald Trump.

Please. One of you daft, party line following morons come and tell me this so that I can smack you upside the head.

Instead, you let diversionary tactics such as “he didn’t know what Allepo was” and other inane, meaningless smears turn you off to a viable alternative.

Johnson has had more success in life than 99% of Americans. Yet, these same people felt that they were better than he.

Basically, what I’m saying is that you, Americans, are stupid and you suck.

To make matters worse, Democrats want to allow 16 and 17 year olds to vote. We have folks who are 30 & 45 & 69 & 56 who cannot vote intelligently. It’s no wonder that the Democrats want children to vote. They love unintelligent, emotional, uninformed voters. The Emocratic Party thrives on emotional voters and diversity of lack of information and UNtelligence. As does the Conservative Leftist Republican party of fools.