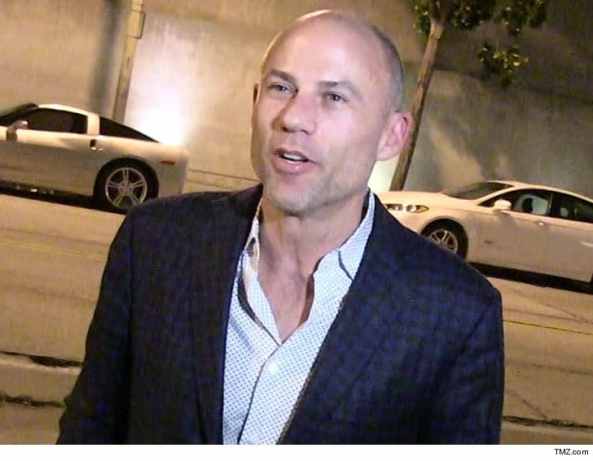 The Real Fave of the #MeToo Movement

Judy Munro-Leighton and Julie Swetnick should be charged and put on trial. If found guilty, they should be sentenced to the same term that the person whom they accused would have received for those crimes.

Michael Avenatti should go to prison.
The #MeToo movement has zero standing with me when women like these and Christine Blasey Ford can make up events and be taken seriously by the Left.
These women and this attorney belong behind bars.
House Democratic Leader Nancy Pelosi, Kamala Harris and Dianne Feinstein should all be censored by the House and Senate for their respective roles in undermining the SCOTUS hearings. Cory Booker 2020 should be right there with them.
Feinstein should be impeached, tried and incarcerated.

Until these people are brought to justice, the #MeToo movement is dead.

After this farcical “trial” or job interview as the Left likes to call it, the careers of Corey  Booker, Kamala Harris, Dianne Feinstein and Nancy Pelose should be over. How does one take seriously the clown car mob mentality of these unprofessional liars. They each knew that every word that they uttered during the Kavanaugh hearings was based upon a foundation of lies. Yet, they moved forward with it and lied to the American people over and over again over a period of weeks.

Some of these people belong in prison for their actions.

Yet, nothing will happen. Truth no longer has meaning for the Left. They love their lies. They are comforted by them.

Laughing about the Lies she sold to America