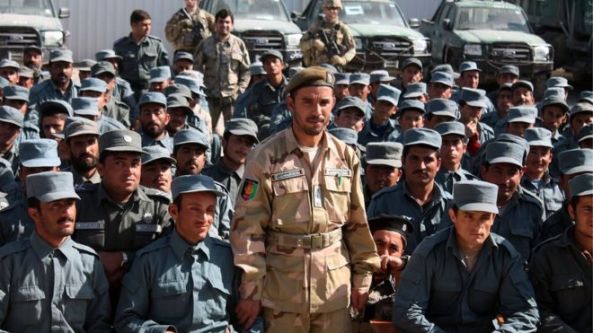 “The brutal police chief of Kandahar has been killed along several other officials,” a Taliban statement said.

The death of LTG Raziq was a National Tragedy. It has caused dissension among the ranks in the ANDSF and the ASSF.  It as caused a rift in relationships between the Coalition and the Afghan National Security Forces.

This is what the Taliban want.

Despite what the Taliban have said about him. LTG Raziq was a national hero of the Afghan people. He was a solid ally of free people and those who love life and liberty throughout the World.

We should have protected him as if he were the last breath of Liberty in Afghanistan. We did not. We failed.

And so did the Afghan people.

The people of Afghanistan are failing again in allowing the spread of malicious rumors intended to prop up the interests and strategy of the Taliban. The Afghan people should defy these rumors. They should deny these rumors.

No United States Citizen, General or Soldier had anything to do with the death of LTG Raziq.  The Taliban admitted to killing him.

In a statement, the Taliban referred to Gen Raziq as a “brutal police chief”. It said it had targeted both him and Gen Miller, but the Pentagon denied that the US commander was among the key targets.

For me, he was a personal hero. I know of his exploits and I respected him as a hero of Afghanistan.

It is time for the people of Afghanistan to deny these insane rumors and to tell the Talban that they cannot rule them. That they will not allow a return to Taliban interpreted Sharia.

NO! The US did not kill LTG Raziq.

The United States would be insane to have done so.

Who profited and continues to profit from the death of LTG Raziq?  ONLY THE TALIBAN! 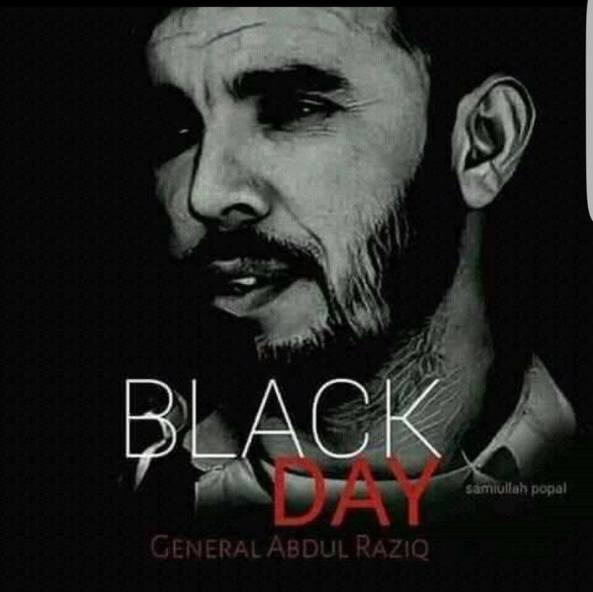