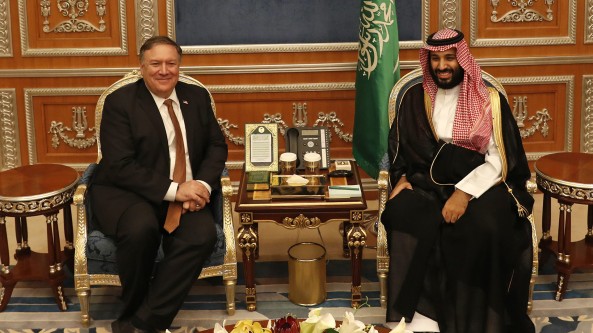 What should Donald Trump do about Saudi Arabia and Jamal Khashoggi?

What should The United States do about Saudi Arabia and Jamal Khasshogi?

What should Donald Trump do about Saudi Arabia and Jamal Khashoggi?

What should The United States do about Saudi Arabia and Jamal Khasshogi?

Neither Donald Trump nor the United States of America should do anything in response to Saudi Arabia’s alleged actions regarding Jamal Khashoggi. This is not our responsiblity as a Nation or as a people.

This alleged crime occurred (or did not occur) on Turkish soil in a Saudi Arabian embassy. Whatever happened did not happen on US soil or in an Embassy of the United States of America. 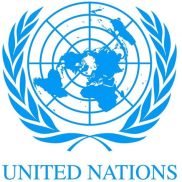 If we do anything at all, we should recommend to the aggrieved Nations that they take it to the United Nations and let the Nations of the World decide how to handle the events surrounding Jamal Khashoggi.

This is exactly why the UN was created. This is the raison d’etre of the UN. It can serve no other real purpose. It has thus far served no real purpose (except to line the pockets of the Clintons and various other supra-national entities).

Let the Nations of the World decide together how to deal with this issue. Let the UN bring it to the Security Council or the International Crime Commission.

Then we shall see the true hypocrisy out there. Much of this loud talk will dissipate.

Saudi Arabia is not the responsibility of the US. They are a strategic partner. They are a customer of US Defense and Petro Corporations amongst others.. They are a sovereign nation.

Those Nations, such as Turkey, who are aggrieved by the alleged actions of the Saudis should take their case to the United Nations. Let those grievances be aired. Let the Nations present their allegations and their evidence in the open. Let the Saudis argue their narrative. Let the Nations of the World decide.
Is this not the expressed desires of the Globalists? That the world exist and operate as a unified whole? Why now do they argue for unilateral action on the part of The United States and President Donald J. Trump? 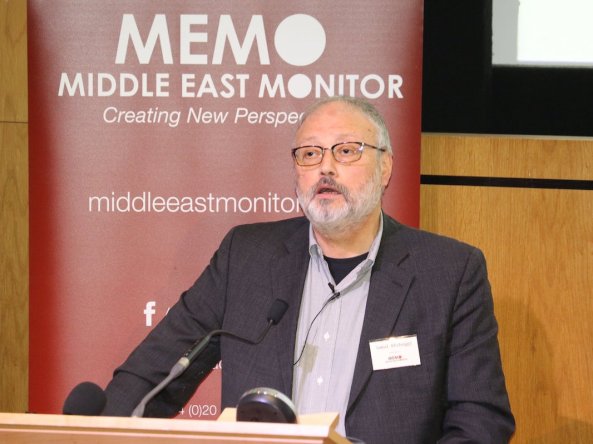 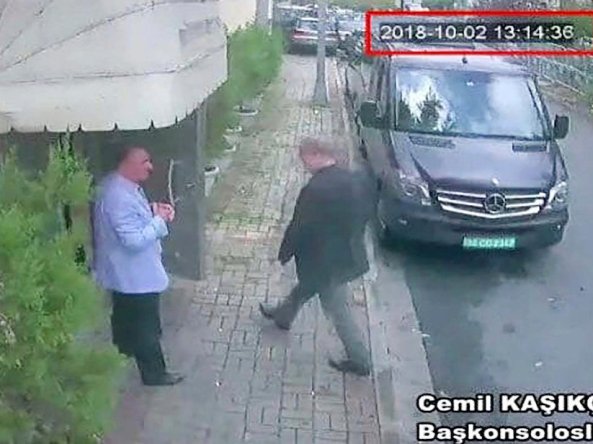 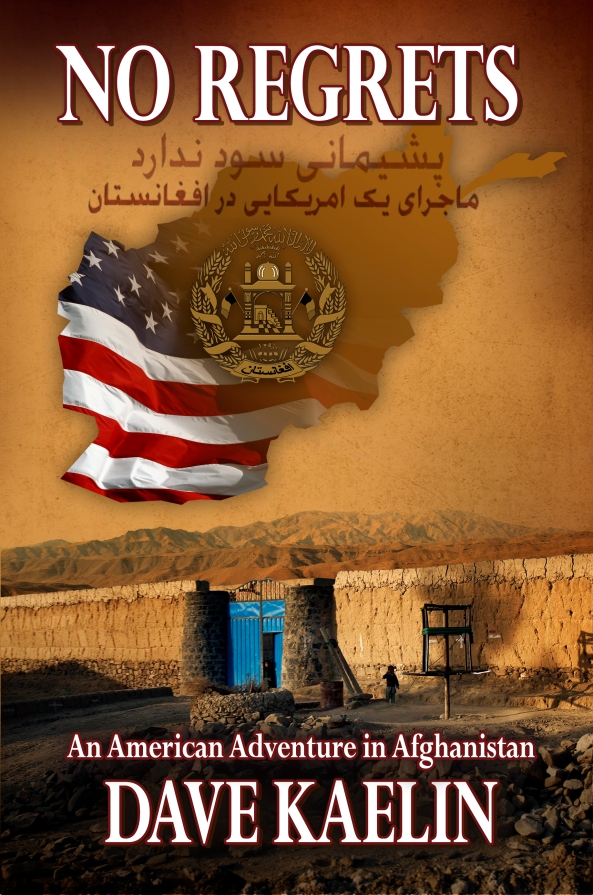