I don’t think the US needs a plan to defeat ISIS.

We should let them take the lead. The onus for the fall of ISIS should be on them.

Only when they have taken the lead and committed forces should the US provide support.

The initiative and the majority of forces and funding should come from Saudi Arabia.

ISIS is no existential threat to the United States of America.

If ISIS were to win, eventually, they would calm down and realize that they needed to do business with the West. The radicals only hold onto power for a generation or so. 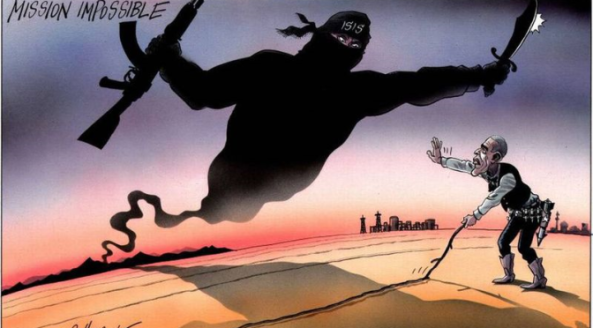