Pro-Choice Abortion Activists are hypocrites. They advocate the choice for women only. If they were truly pro-choice, that decision would be extended to the man as well.

If the Male is forced to fund the birth and life of a baby which a female chooses to bring into this world despite said male’s wish that she not do so, the female should be forced to obtain the male’s approval to kill the baby.

If it is a female’s choice to have the baby, the male should have the same choice. A male should be able to say; “No, I don’t want that baby. If you decide to bring this baby into the world, I want nothing to do with it. You raise it as your own and leave me out of it.”

There is no difference.

Pro-Choice is Pro-Choice. Anything less is simply hypocrisy. You are not Pro-Choice. 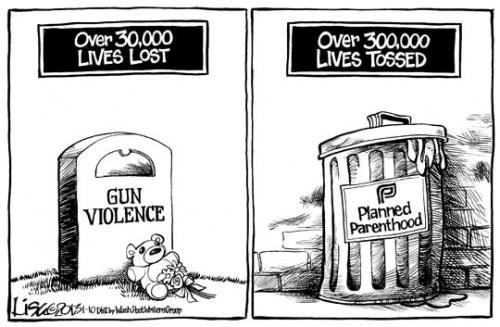