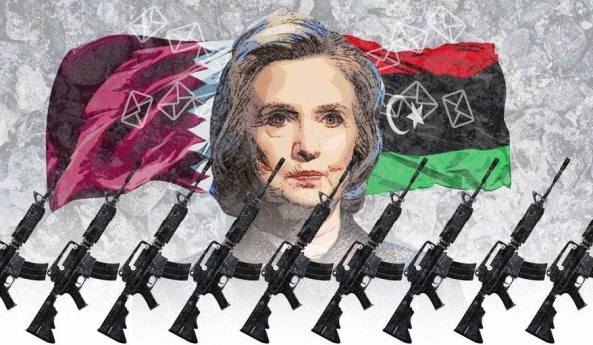 That is the problem with Democrats. You guys talk a loud game when it’s the other idiot in the White House. The moment Barack Obama entered the White House, all opposition to war dried up. You remained silent.

Now, suddenly, you all want to be anti-War.

You have your pets that you allow to roam about the country as proof that you are enlightened. The moment one of those pets dares to cross the line, you turn on them like mad dogs.

They call this cognitive dissonance. 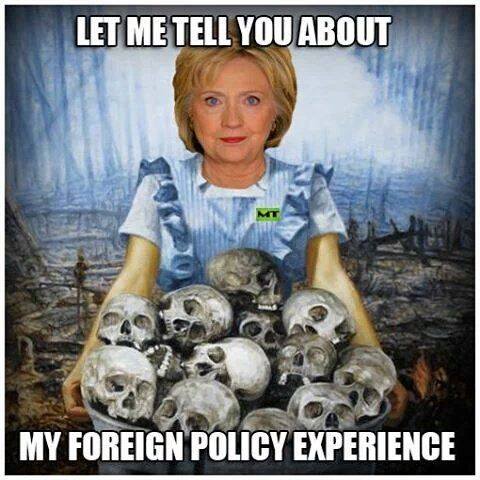 Democrats suffer from this badly. Horribly.

Korea was a Democrat War.

Vietnam was a Democrat War.

Persian Gulf was a Republican War.

The War on Terror was started by a Republican President and widely expanded by a Democrat President.

Democrats wanted to elect Hillary Clinton. Hillary wanted more war. She was instrumental in expanding the Bush Wars and making them Obama Wars.

The Cold War was started by a Democrat President. Harry Truman started the Cold War when he murdered two Japanese Cities solely to make a statement to the Soviet Union.

Democrats are the War Party.

Democrats love war. Hillary would have continued that tradition and had she been elected, not a single Democrat would have uttered an anti-War word or phrase for the whole of her Presidency.

They call that hypocrisy.

Your party needs to do some serious soul searching. You are guilty of some of the worst wars in history. Yet, you have the gall to call other folks War Mongers and Pro-War.

The DNC stinks with the blood of humanity. You reek of death and hatred and fear.