There exists no human being who does not discriminate. There is no individual within  Homo Sapiens who does not exhibit or feel some bigotry or prejudice.

Racism is different. It takes thought. One must consider oneself superior based upon one’s own race (skin color in our age, economic status in another age, nationality in still other ages).

The Liberals who are protesting this election are exhibiting bigotry as we speak. They are, in effect, saying that the half of the Nation who voted for Trump are ignorant, befuddled simpletons.

Many Liberals and Conservatives acted out in this same manner during the whole of the Election season.

We’ve all done it. We’ll all continue to do it. It is human.

Discrimination and prejudice are most often naught but ignorance and fear of the unknown, the stranger.

We are human. We will always be human. We progress superficially but we remain in many ways the same Homo Sapiens creatures who ventured forth from East Africa some 50,000 years ago. We are the beasts who arrogantly dubbed ourselves “Wise Man” and  caused the extinction of our fellow Humans (Neanderthalensis among others known and unknown). We fear the unknown. That fear drives us to madness and we murder when in the realm of psychotic madness.

Nationalism, borders, political parties and the like are nothing but tribal associations writ large with pretensions of civility. Humans are anything but civil. We speak of the sanctity of life yet will go to war with the barest of provocations. We kill the unborn in droves. We speak of Liberty yet we incarcerate millions for daring to possess and/or smoke a nature provided plant that has actual healing properties. We are not fit for civilized society. It is the height of arrogance to suggest that we have ever been a civilized people.

We are unenlightened in the main. Brutal to the core. Distrusting and inhumane. Yet, we can be and have been beautiful, wondrous beings. The horror of war brings out the best in us.

“It is well that war is so terrible, or we should grow too fond of it.”— Robert E. Lee, at Fredericksburg. 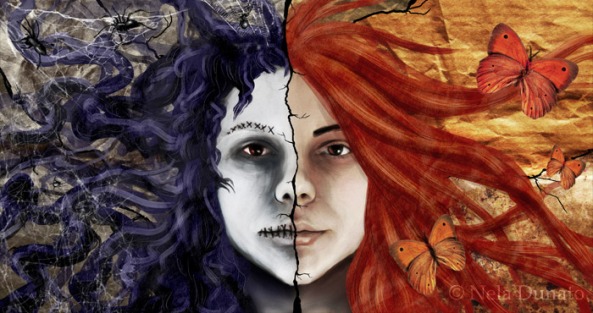