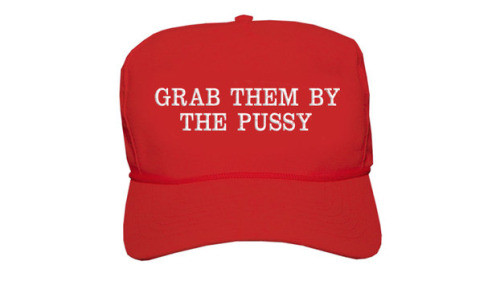 Obama has made similar comments. I guarantee it. After all, he came out of Chicago Corruption.

JFK made similar comments. He had the SS bring him women at the White House.

Trump is a turd.

The campaign hired a private investigator with a bare-knuckles reputation who embarked on a mission, as he put it in a memo, to impugn Ms. Flowers’s “character and veracity until she is destroyed beyond all recognition.”

She shamed women who her husband ACTUALLY sexually assaulted. She did that. She didn’t have to do it. Yet, she did. She destroyed women to further her ambitions. She did not care about Bill “grabbing pussies” and getting blow jobs in the Oval Office right down the hall. No, she cared about her career and she destroyed any obstacle, human or otherwise, which dared stand in her way.

The enduring image of Mrs. Clinton from that campaign was a “60 Minutes” interview in which she told the country she was not blindly supporting her husband out of wifely duty. “I’m not sitting here, some little woman standing by my man like Tammy Wynette,” she said.

If you are voting for Donald J. Trump or Hillary Clinton, you are mentally unstable. If you can rationalize a vote for either of these monsters, you are, yourself, a monster.

But privately, she embraced the Clinton campaign’s aggressive strategy of counterattack: Women who claimed to have had sexual encounters with Mr. Clinton would become targets of digging and discrediting — tactics that women’s rights advocates frequently denounce.

There is no excuse.

Criticizing the one whilst defending the other makes you a hypocrite. Nothing can change that.

Voting for either of these creatures means that you suck as a human being.

“It was a reaction of no surprise, but immediate anger and action,” said Ms. Sheehy, who also described her observations in a Vanity Fair article that year. “Not anger at Bill, but at Flowers, the press and Republicans.”

Back on a plane that night, Mrs. Clinton told Ms. Sheehy that if she were to question Ms. Flowers in front of a jury, “I would crucify her.” 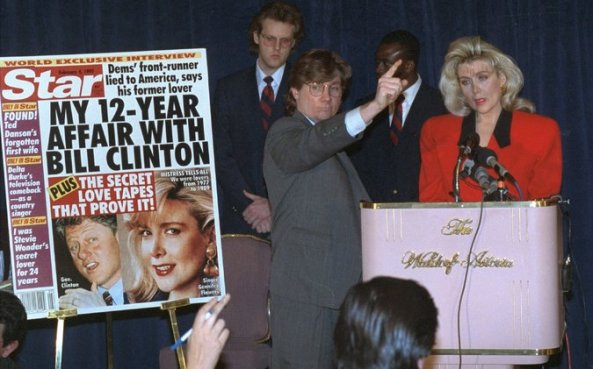