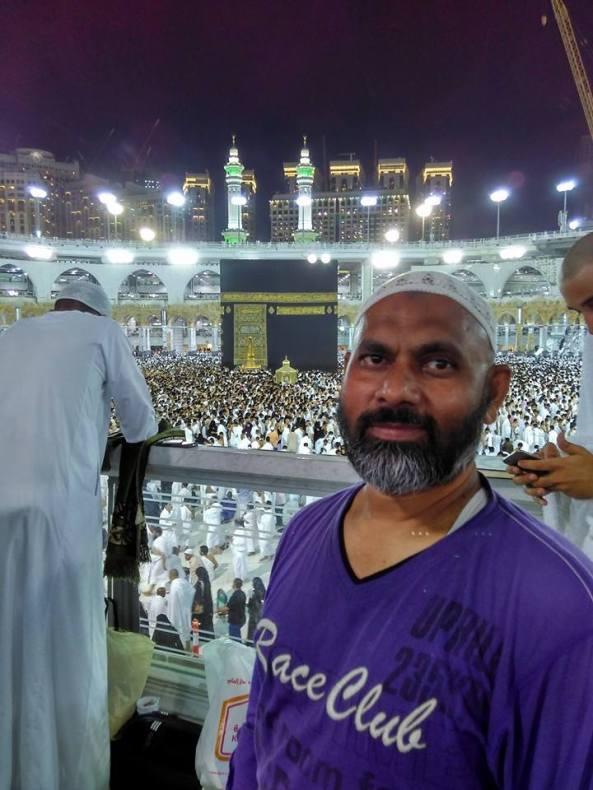 Here is the thing that I cannot reconcile with the Right fear of Muslims.

I know, have come to know and have met so many Muslims in the past decade and a half working overseas.

The majority of them are open minded. They are Muslims. You are Christian. Another is Jewish or Atheist or Animist. It doesn’t matter.

These people have befriended me. Brought me into their lives with open arms.

Some of them have protected me from harm.

Many of them curse ISIS, the Taliban, al Qaeda and the Muslim Brotherhood. Many abhor Saudi Arabia.

I’ve even had some purported Muslims tell me that they hate the the Arabs came to their land and spread their religion.

They’re Muslim. They are Shi’a. Ismaeli. Sunni, Sufi and a dozen other sects.

They are Afghan, Jordanian, Egyptian, Israeli, Uzbek, Tajik, Pushtoon, Hazara, Thai, Cham and a hundred other nationalities, tribes and ethnicities.

None of them wish any other ill.

Most of them desire only what any other human desires. Security. A house over their head. Food and Water. A place under the sun and a better life for their children.

Yet, because some Muslims would force their religion and their desires on all other humans, these people whom I have come to call friend, brother and sister are looked upon as evil, enemy, villain.

I know it to be otherwise.

(And I say this as a man who thoroughly abhors all religion.)