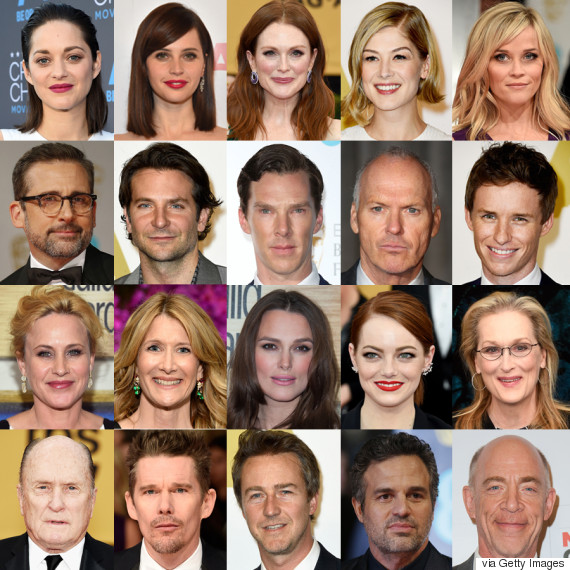 I am certain that I don’t give a damn about the Oscars. I haven’t watched the Rich and Famous ejaculate all over each other since I was forced to as a child.

The fact that the Oscars exists as a public and celebrated event speaks volumes about the self congratulatory arrogance of Hollywood.

The fact that wealthy Black Actors expect a person making 12 bucks an hour to give a damn about the diversity or lack of diversity of the Oscars speaks volumes about the self-centered lives these people live. Spike Lee and Jada Pinkett-Smith are moaning all over the internets that poor, uber-affluent Black Actors are not getting their due in self congratulatory, self adulatory and orgasmic self masturbatory ecstasy. I suppose raking in millions and having millions of White Fans aren’t enough for them. They complain #OscarsSoWhite as if we, the little people, who are oh so fortunate to be able to live vicariously off of their fame and hypocrisy should give all of our attention to their desperate plight and DEMAND that a Black person (any Black person?) be awarded an Oscar.

The Oscars is an awards show for spoiled rich, out of touch self celebrants. These fools are paid millions to play at being something or someone else. The little people out here in the real world pay 15 to 20 bucks to watch these spoiled societally inept jackasses become someone else. Certainly, it takes skill. Yet, how many folks are out there like Leem Lubany who walk right off the street and are as good as 99% of Hollywood’s vaunted Greats of the Silver Screen. Ice Cubes son acted in his first movie and knocked it out of the ball park by my estimation. Will Smith, who is a favorite actor of mine, walked straight off of recording his rap albums onto a set and caught flame. Dude was silver screen magic. John Wayne played the same person over and over again. He played himself as a hero (for he was no real life hero. He avoided actual combat like the plague). Several comedians, athletes and musicians have become instant actors. Folks have walked in off of the street and become instant actors. Acting cannot be all that difficult but entertainment pays big. That’s not enough for these  folks, though. They must be adored. They must be recognized for their mastery in this mysterious art. They believe that their huge paydays equals societal significance. They have fooled themselves into thinking that they matter outside of their ability to entertain us.

I disagree. I don’t care about their life philosophies. Their lives are not relevant to the rest of the planet. Jada Pinkett-Smith and Spike Lee are out of touch. They wrongfully believe that an awards show should matter in the big scheme of things. It does not. Hollywood believes that they can and should be able to influence the rest of the country simply because we give them millions to entertain us.

Pinkett-Smith is another John Wayne. I liked her in early roles. It soon became apparent that she had no acting chops but instead played the same person in each role. She’s only famous still because she married Will Smith. No Will Smith, Jada would be stacked in the Hollywood dustbin with the other untalented hack jobs.

Fuck anyone who believes that I or any other person should give a flying fuck about the Oscars.

Fucking imbeciles. Annoying pimples on the asshole of humanity all. 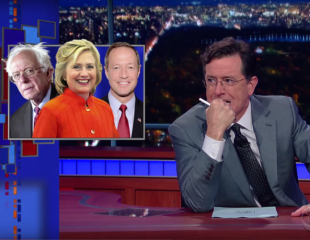