The Federal Government has oppressed and chased many groups around America and the World. We enslaved millions of Africans and then oppressed them for 100 plus more years with Jim Crow and other depredations. We had the Mormon Wars. We had the Philippine Wars. We took Hawaii against the wishes of her peoples. We forced our dictator of choice on Guatemala and several other Nations in South America. We deposed Mossadegh and installed the despot, impotentate Shah. We have all but forced the House of Saud on the people of Saudi Arabia. We forced petty slobs on the people of South Vietnam and assassinated them when they wouldn’t toe our line. We supported Noriega until he developed an independent streak and only then decided that his drug business was criminal. And then there is the 100 plus year genocide of the American Indian that lasted into the 20th Century and in some ways continues still.

I’m not certain why folks place so much faith in a government that has failed morally time and time again. We are failing morally now in the Wars on Terror and Drugs. Yet, Democrats and Republicans swear that this time it will be different.

From where does this misplaced trust in our government spring.

Study real history and ask yourself? Did the “American Century” really make the world a better place or did it simply sustain American Power and Corporate Opportunity?

Certainly, we project power and open markets. We have also caused instability throughout the Middle East. We have supported petty impotentates across the world. Not only have we supported them, we have installed them and aided in the murder of the democratic opposition at the behest of Corporate entities such as United Fruits, Big Oil and others. Is this a moral stance?

Where is the shining city on the hill with which Reagan mesmerized America? The people of the world grow more desperate as America’s multinational corporations and banks grow more powerful. 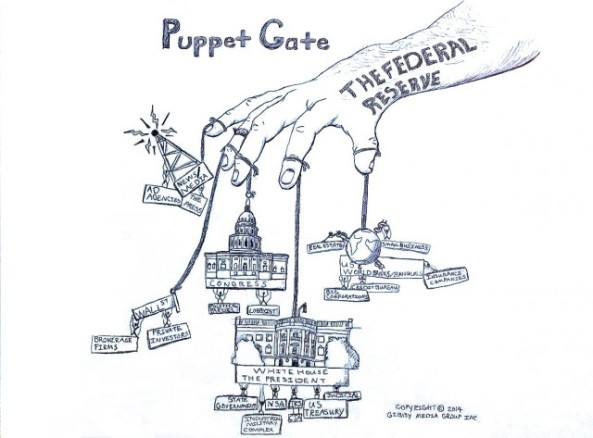