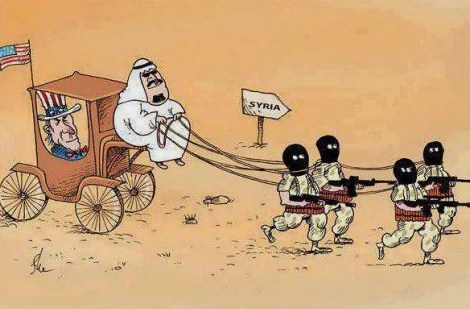 Christians are committing the same old sins such as burning witches alive today in Africa. Christians have murdered in America in the name of Jesus. I know this is not the message of the Christ.  However, it is done. Abortion clinics have been fired and abortion doctors have been murdered. Other freaks are out there murdering in the name of Jesus. The KKK were using Christianity as pretext for their actions and still do.  Though the KKK is or has been fairly non-violent as of late.

Of course, America is a modern nation.  As such, our people are, on whole, better educated and less prone to outright violence in the name of religion. However, it happens and it will happen. Islam is 700 years younger than Christianity. It is going through a period similar to the Wests Dark Ages or Medieval Age. We had it.  They’re having it now.

Imagine what they were saying about us in our dark age. Fortunately, the West and Christianity did not have today’s technology. We were far, far more violent than they have been thus far. We are actually still more violent.  The Muslims have done nothing close to World Wars 1 & 2, yet. I love how we, in the West, point to others and call them savage and barbaric when the West have nearly destroyed ourselves twice.

What is worse?  A couple of hundred beheadings or the bombing campaigns that the US has going all over the Middle East and Central Asia.

You can’t have it both ways.

Your sins are horrific. Mine are excusable even if they were worse. 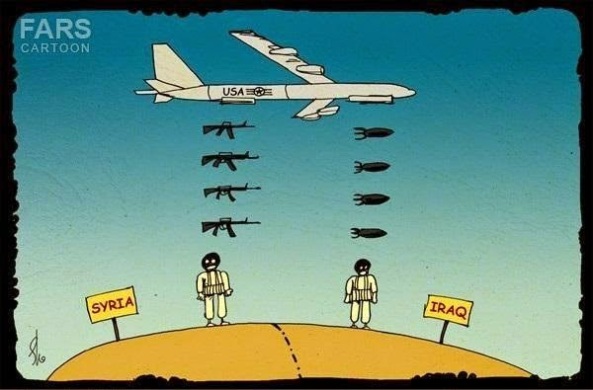 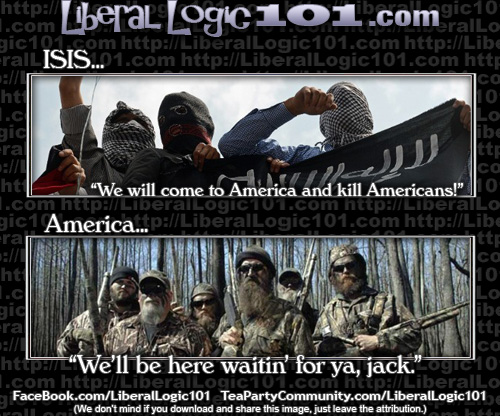