“In order to prevent an armed individual from causing harm to any members of the public or to any of the surrounding officers, Ofc. Sanguino discharges his firearm nine times striking Roach at least five times,” the report said. 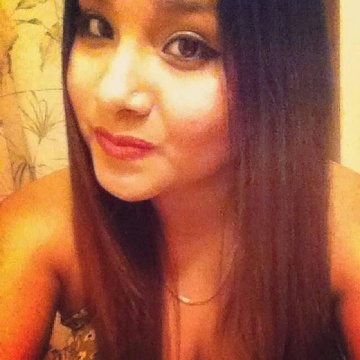 In order to prevent an armed individual from causing harm to the public, Officer Sanquino discharged his firearm into a public space with civilians in the line of fire subsequently missing FOUR TIMES out of NINE.  Kody Roach, the suspect, never fired a shot.

Officer Sanguino endangered the public and caused harm to the public with his reckless actions. Officer Sanquino murdered an innocent woman by firing into a public space without checking to ensure that his shots were well aimed and that there were no innocents in the immediate vicinity.

This death cannot be attributed to or blamed on the “armed individual.” This death is directly caused by Police incompetence and negligence.

This woman lost her life because the police was more interested in saving his own life than in preserving the lives of those around him.

The use of the felony murder charge has long been controversial in such cases, particularly because some have questioned why an unarmed bouncer could remove Rouch but three officers had to fire multiple shots to subdue him. We have previously discussed the sharp statistical difference between officer shootings in this country as opposed to other countries.

Officer Sanguino also caused harm and injury to a fellow officer with his recklessness, negligence and incompetence.  Certainly, Roach should be charged for his crimes.  However, he did not kill this woman.  The negligent Police officer who fired into a crowded area killed the woman.  The Police Officer should be charged with Manslaughter at the least.

This cannot continue to be the norm in America.

Police need to be held accountable for their actions.