How about simple equality. Equal laws for all.

Then we abolish half of the laws on the books.  Especially those laws based on religious values and morals. All laws should be based on NATURAL LAW.

There should be no laws based on a religious law, moral or value.

However, there is much that the various religions and beliefs have in common.

Leave the values, mores, laws that are universal.

Let’s look at corporate murder and government sponsored murder. This is often overlooked. When our government sends us to war, it is essentially sanctifying mass murder. Collateral damage is simply a fancy, cold hard, emotionless phrase for murder of innocents. Our governments sanctions this murder in order to keep the economies of the world greased so that corporations can continue to profit and maximize their stock prices.  The global economy runs on the lubrication of human blood and petroleum products.

That’s why we fight our wars. That is why we give international aid to despots and turn a blind eye when that money finds it’s way into Swiss Bank accounts or the Caymans, Monte Negro or Costa Rica.

Equality would mean something far different than what we have today in any country.

In America we’re yelping, always yelping for equality of the genders and sexuality and an evening of the equality of race and the like. America and Europe have the greatest equality on the planet.

The only places more equal are those in abject poverty. They are all equally poor, equally susceptible to death from any angle, for any reason. That is the ultimate equality. Where poverty reigns supreme.  Death cares not why it crosses one’s path.

That’s what communism gave the Russians. Poverty stricken equality.  Poverty is the lasting gift of government interference in the lawful affairs of mankind. It creates equality in the sense that all except the elite are driven towards poverty and destitution.

We are born equal in that we all start from zero. Equality ends with that first breath.

There is no true equality amongst humankind. 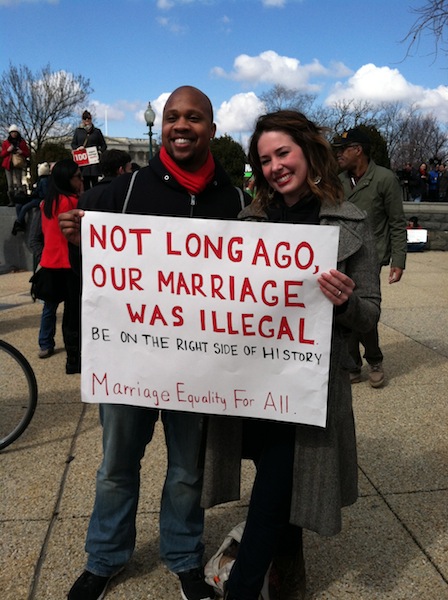 We can only be equal under the law.  Equally treated under the law.  Held to an equal standard.  This is the equality standard of the Founding Fathers and those who voted to abolish slavery and who created the 14th Amendment.

Equality is not a natural phenomenon.  It is a lie forced upon the strong and active by the weak and lazy.  It is a sterile attempt by the weak to bring others down to their level.  Nature has not created us all equal.  The Universe has never intended for all to be equal.  We were bequeathed life and opportunity by the cosmos.  Nothing else is guaranteed.  No amount of legislative finagling can alter this natural phenomenon.

The rewards of Life that come our way are and should be based on merit. Not the lie that all are equal and should have equal blessings. All should be afforded an equal opportunity. After that, it is up to you.

If you want equality, it is up to you. We each must make ourselves more equal.

The best that a government can do is to get out of the way and let the people work out our equality amongst ourselves.