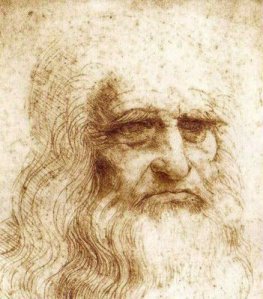 Anyone who conducts an argument by appealing to authority is not using his intelligence; he is just using his memory.

I was “debating” with this irksome fellow on my blog not too long ago.  The guy went on and on.  Not an original thought in his head.  Every response was filled from beginning to end with quotes of some other.  Not once did he simply throw his own thought at me.   Unless you count his little petty digs at my intelligence.

He never really understood anything that he read.  I don’t think he understood the authoritative quotations that he hurled at me.

This annoys me.  Folks who can’t or won’t think for themselves.  If there isn’t a Google quote or some “expert” to whom one can point for support, these folks will not accept your argument or your reasoning.  These folks are sycophantic intellectual parasites.  Memorize and quote.  Their whole game.

If one can not think for oneself, the thoughts of others will do that person no good.  There is only emptiness behind the quotes.  There is no person.

What’s funny is that after a series of insults that he denies, I erased him and spammed this ridiculous faux intellectual.  Still, he (or she) pops up from time to time to stalk me.  It’s quite comical.

Be your own authority.  Think for yourself.