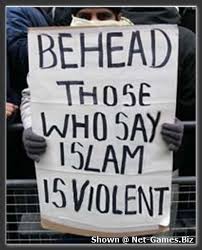 8 comments on “Political and Religious Discussion”