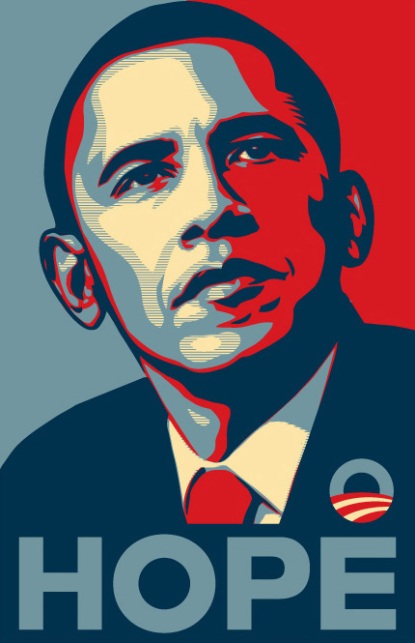 If you participate in these types of activities, I’m not calling you a racist or a bigot.  Your actions and words are an admission of your guilt and your true feelings.  Don’t whine to me when I dispute the lies and ignorance of these actions and words.

Here’s a bit of a wake up call for all of you.  Not all Muslims are terrorists or want to push Sharia on the world.  Not all Black people are unemployed and on welfare.  There are Muslims serving in the military and who have served in the military honorably. I work with a Muslim right now who is a true American and one of the better human beings whom I have had the pleasure to know in my life.   These folks love America and what she represents in the World.  If you disagree with Obama over policy, that’s fine.  I do as well.  If you hate Obama because he’s black or you think he’s a Muslim, you’re an ignorant racist/bigot.  Period.

If you are a racist or a bigot, please move to Waziristan.  Many folks in that region are as ignorant, bigoted and racist as are you.  I don’t want your ignorance in my America.

2 comments on “Racism and Bigotry”